in association with The Cowper & Newton Museum

Back to Museum
Menu 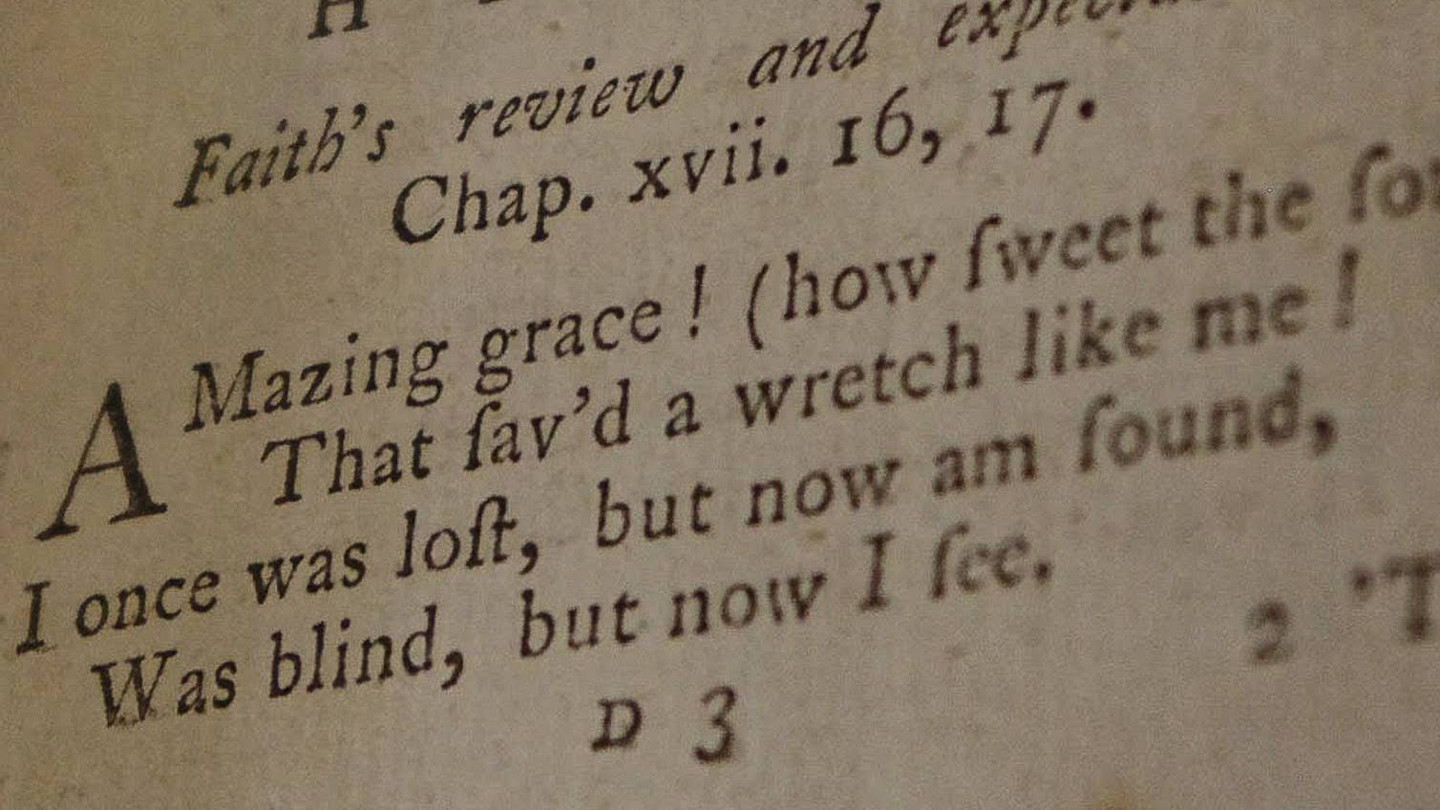 Composed by the Reverend John Newton in the weeks leading up to his New Year’s Day service at St Peter & St Paul Church on 1st January 1773, the hymn – in various different musical styles – has gone on to inspire countless people and has even become known in America as the nation’s “spiritual anthem”. 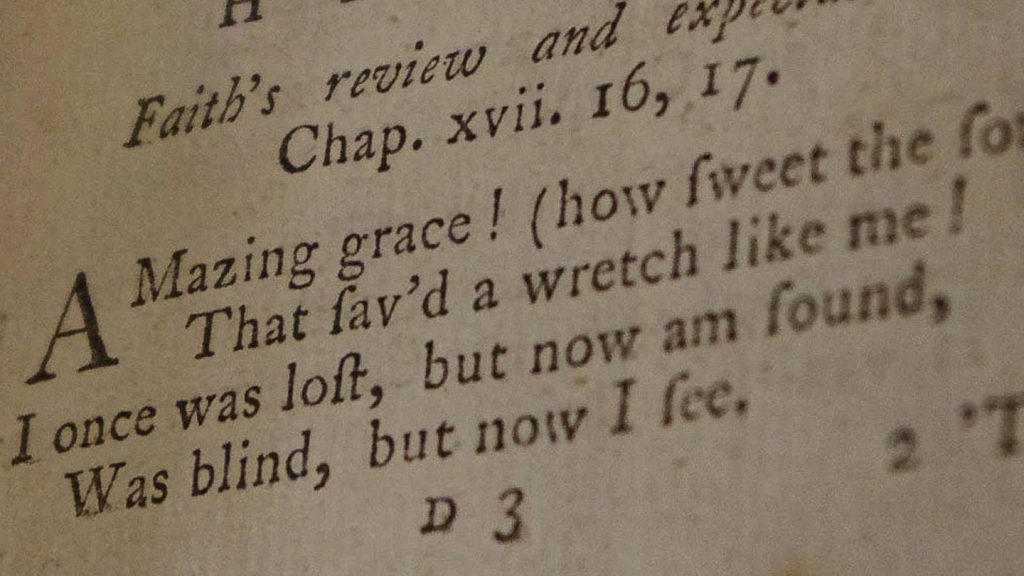 Interested in finding out more about the hymn Amazing Grace?

Resources for faith services from The John Newton Project website

On 1st January this year an Amazing Grace 250 online calendar was launched on the Visit Olney website.  There you will be able to check out the events already added.

This calendar is also for you!  If you will be holding your own event, register and add your details.

If you have an idea for Amazing Grace 250, or would like to offer support for the anniversary preparations, please email the event team by using our dedicated email olneyag250@yahoo.com 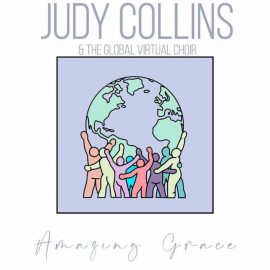 It is almost 250 years since the Reverend John Newton composed ‘Amazing Grace’ in Olney, but the hymn has lost none of its power to comfort, move and inspire – particularly in times such as these.

Amongst very many personal recording of the hymn, Judy Collins also re-released her version, joined by a choir of singers across the globe.

Andrea Bocelli also sang from the steps of the empty Milan Cathedral and Gareth Malone kept up people’s spirits with the Great British Home Chorus.

The Cowper & Newton Museum is also sharing your favourite covers or your own version of the hymn.  Tag us on Facebook, Twitter or Instagram (@CowpNewtMuseum)– using #AGBigSing.

Is your name Grace, or do you know a Grace living in Olney or the surrounding area? If so, the organisers of the upcoming commemorations to mark the 250th anniversary of the hymn ‘Amazing Grace’ would like to hear from you!

The Amazing Grace 250 team are calling on the local community to help celebrate the history and ongoing power of the Reverend John Newton’s famous song – composed in the weeks leading up to his New Year’s Day service at St Peter & St Paul Church on 1st January 1773 – in as many imaginative ways as possible.

As part of the plans, the Cowper & Newton Museum has joined with the Phonebox to tell the stories of some real-life Graces. If you are a Grace, and would like to be involved, send an email to olneyag250@yahoo.com with a photo and short (50-word) description of yourself.
A group of Graces will be invited along to tea at the museum later this year – with the Phonebox also coming along to take photos and hear about the Graces’ lives.

The same email address can be used by anyone who has an idea of their own for commemorating the anniversary – even if your name isn’t Grace! 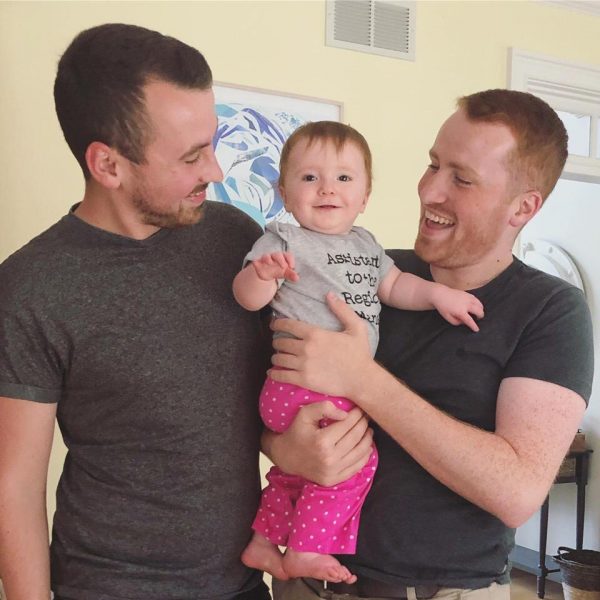 We are delighted to share our first Grace with everyone from Kieran and Stephen Gould.

‘Our cousin, Grace Finn, defied all the odds when she was born in Boston in July 2018. Her mum, Jessica, had a very rare complication with a molar pregnancy in the womb alongside the healthy baby. The pregnancy was extremely high-risk for both Jessica and Grace and for that reason her parents called her “Amazing Grace” upon her arrival.

We sent gifts to our cousin from the Cowper and Newton Museum to explain our town’s connection with Amazing Grace. In July 2019 we travelled to Boston and spent the 4th of July with our American cousins including Grace who is truly amazing.’