Often a place to escape the hustle and bustle of daily life in the house, this is where William wrote the popular poem ‘The Diverting History of John Gilpin’. 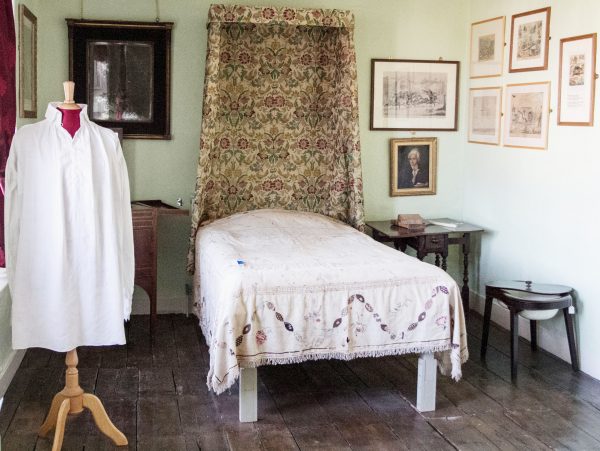 .The Diverting History Of John Gilpin, Showing How He Went Farther Than He Intended, And Came Safe Home Again

John Gilpin was a citizen
Of credit and renown,
A trainband captain eke was he
Of famous London town.
….
Away went Gilpin, neck or nought;
Away went hat and wig;
He little dreamt, when he set out,
Of running such a rig.
. 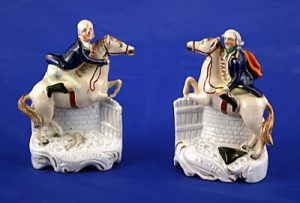 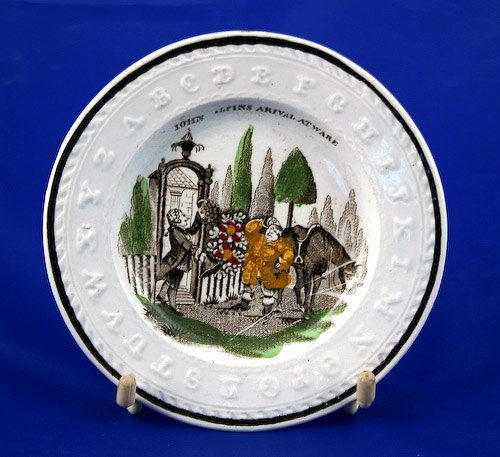 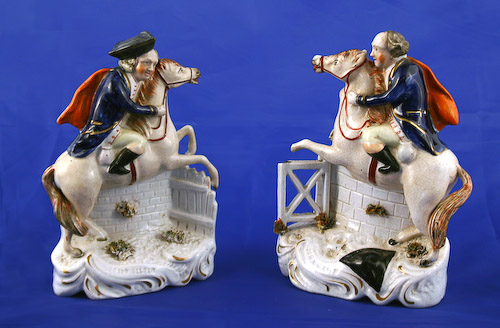 Move on to Amazing Grace – John Newton in Olney