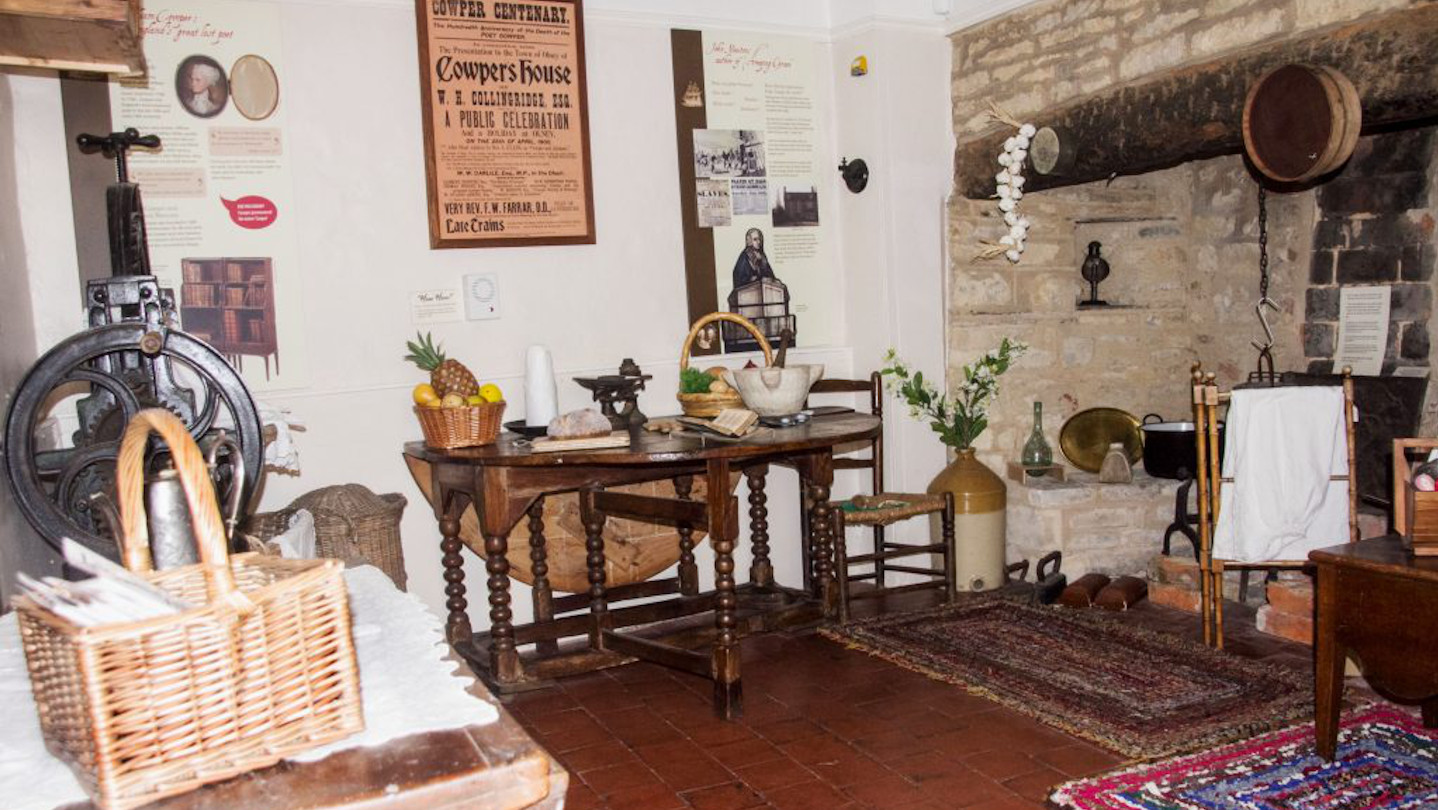 The main entrance to the Museum is through the kitchen, just as it so often was when Cowper & Mrs Unwin lived here. John Newton also used this route, taking a short cut from his home at the Vicarage.

‘ … when to our unspeakable surprise, a mob appeared before the window; a smart rap was heard at the door, the boy’s halloo’d, and the maid announced Mr. Grenville.  Puss (one of the hares) was, unfortunately, let out of her box, so that the candidate, with all his good friends at his heels, was refused admittance at the grand entry, and referred to the back door, as the only possible way of approach.’

There are also artefacts in here from when the Museum was founded in 1900 by local school teacher, author and collector Thomas Wright, & William Collingridge who donated the house so it could become a Museum.

Find out more about the History of the Museum

Artefacts to find in this room 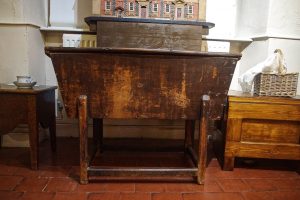 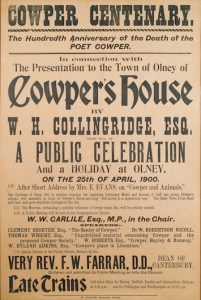