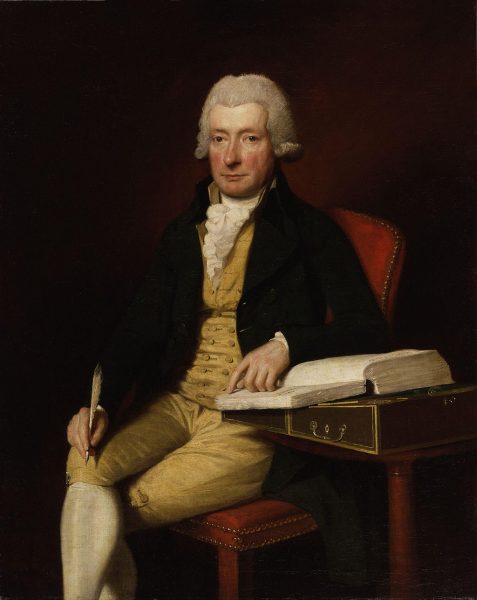 Come along and listen to the first-ever marathon public reading of Cowper’s long poem The Task: A Poem in Six Books. This is the first event of it’s kind and will be the perfect activity for a Saturday in early autumn.

To celebrate some exciting news for the Cowper and Newton Museum in Olney (still hush hush!) the museum will be hosting a marathon reading of Cowper’s six-book masterpiece, The Task.

Starting promptly at 11:00am on Saturday 30th September, reduced rate entry for anyone prepared to join in and read a section. Last entry 4:20pm, refreshments at the end, which may be quite late. Bring your friends.

Cowper’s long poem The Task, in six books and written in blank verse, was the poem which made him famous among contemporaries. It was written at Orchard Side, and first published in 1785. Its six books are called “The Sofa”, “The Timepiece”, “The Garden”, “The Winter Evening”, “The Winter Morning Walk” and “The Winter Walk at Noon”. Lady Austen challenged Cowper to write about his sofa, and The Task was born, a work praised by George III and so admired by Jane Austen.  One of the most frequently-printed poems of the nineteenth century, The Task became an inspiration to William Wordsworth.

The reading is expected to take five to six hours with a team of volunteer readers. You are invited to drop by to listen to all, or part, of the reading at the place in which it was written.

Drinks available at the end of book six for those who survive the marathon!